Nathan Bond is the President of DPA. Nathan leads a governance group called the National Executive Committee (NEC), which is elected by DPA members. The current NEC is made up of Gerri Pomeroy (Immediate Past President), Helena Tuteau, Joanne Dacombe, Henrietta Bollinger and Erin Gough.

DPA has members around the country who generally work together in regional assemblies.

DPA is run by a small team at our National Office in Wellington. DPA also has Kaituitui located in a number of regions, who perform a community liaison role.

- Our people at a national level

- Our people at a regional level 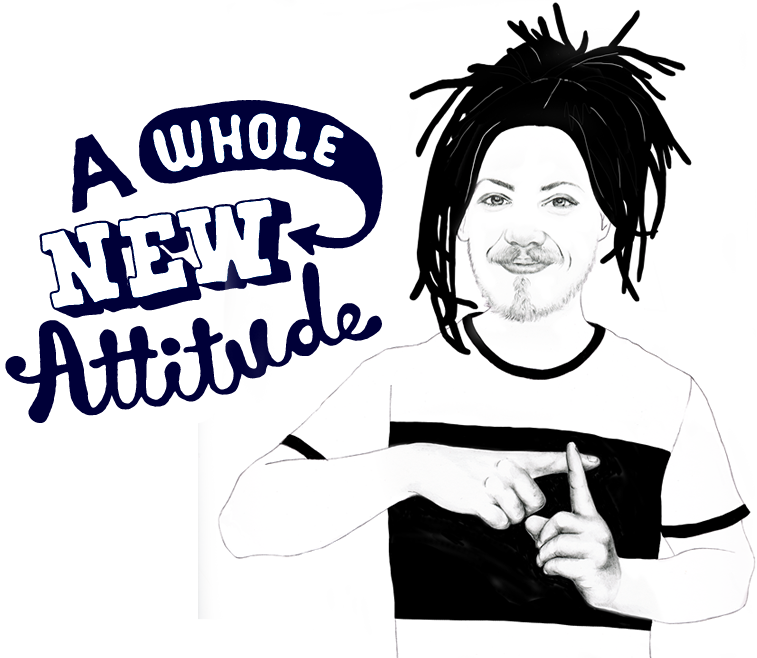